There will be no music from my dance hall today, since 49 murdered in cold blood young people cannot share the fun with us.

One of them was a homegirl.

Akyra Murray, 18, graduated June 6 from Philadelphia's West Catholic Prep, the same school from which my mother graduated in 1950. Last month, she signed a national letter of intent to attend Mercyhurst University on a full-ride scholarship for basketball, a sport she once doubted she was good enough to play.  Akyra Murray died on June 12.  She didn't even have a chance.


This week, Fearsome Beard asked us to write to our congresspeople regarding this murder; this is the response I received from my federal representative.
Thank you for taking the time to express your concern about gun violence. My name is Helena Mastrogianis, and I am Congressman Boyle's Legislative Director. Congressman Boyle highly values the input he receives from citizens like you, and he asked me to reach out to you on his behalf.   The concerns that you express to him inform his voting decisions and policy positions, and this type of open dialogue is the top priority of our office.

Congressman Boyle strongly believes the epidemic of gun violence in the United States requires urgent, robust, and comprehensive action from each of us – elected officials included. The need for action is clear. According to the Centers for Disease Control Prevention, gun violence took 33,000 lives in 2013 alone. By contrast to other similar nations, according to the Brady Campaign to Prevent Gun Violence, "the U.S. firearm homicide rate is 20 times higher than the combined rates of 22 countries that are our peers in wealth and population."

You'll be glad to know that Congressman Boyle is a member of the Gun Violence Prevention Task Force, which promotes policy action to combat these tragedies which have become far too frequent. He also cosponsors over ten common-sense bills that address the epidemic of gun violence through: enhanced criminal and mental health background checks, more stringent enforcement of gun trafficking laws and background checks, reinstating the assault weapons ban that lapsed in 2004, and further study on the causes and effects of gun violence to inform policymaking. He is also a cosponsor and strong supporter of legislation to ban gun sales to individuals on the terrorism watch list, H.R. 1076, the bipartisan “No Fly, No Buy” legislation authored by Republican Congressman Peter King.   Republicans have blocked votes on this bill over ten times this congress.
Congressman Boyle is committed to putting people before politics and enacting these common-sense, critically important policies to better protect innocent Americans from further firearm-related tragedies. These steps are long overdue.

Thank you again for reaching out to Congressman Boyle on this important subject. Please do not hesitate to do so again should you have any concerns regarding this or any other matter.
Sincerely,

My fuckwad federal senators have not responded at all.  Guess they don't give a fat flying fuck about innocent citizens dying.

How many more must die due to the NRA?

How many more must die due to Congress?

How many more must die due to state legislatures?

How many more must die due to morons?

How many more must die due to h8? 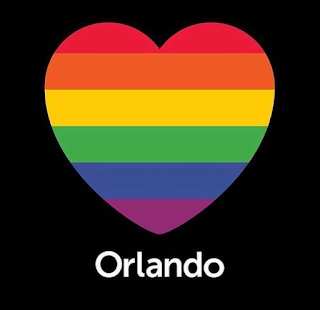 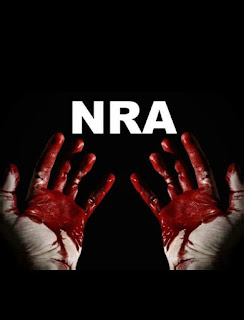 And if you are offended by this post, FUCK YOU!  You are part of the problem, not part of the solution.